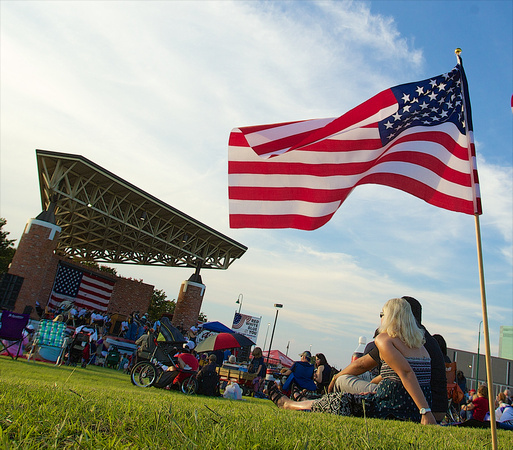 Red White Blue & You has been voted one of the “Top 20 Events” among 11 states for the month of July by the Southeast Tourism Society which promotes travel to and within the Southeastern part of the United States.
© American Press
Powered by ZENFOLIO User Agreement
Cancel
Continue